Tree and shrub pruning can be as much of an art as it is a science. Pruning is usually conducted for human needs and often without tree biology in mind, frequently with detrimental consequences. Species specific characteristics must be understood and considered prior to pruning.

Anyone conducting pruning and/or writing pruning proposals/specifications should have an intimate knowledge of this periodically updated document.

Pruning wounds trees and reduces photosynthetic area, so judicial consideration of pruning amount (dose) is critical. Cuts should be kept as small as possible and many small cuts are preferable to fewer large cuts. Pruning cuts should be kept as far from the main trunk as possible. Good pruning should be visually undetectable upon casual observation, in other words trees should not look radically different following pruning. The goal of pruning should be to remove as little live foliage as possible, while enhancing tree structure and health. Improper pruning damages trees, may shorten normal lifespans and can predispose trees to catastrophic failures.

Although most pruning can be conducted year round, recent research has demonstrated that dormant pruning is best, although some species specificity does exist (oaks should be pruned when dormant due to oak wilt and some other species may bleed from pruning wounds).

Good pruning generally takes place from the outside in and top down. Of course, topping, a previously common practice, is now prohibited. Although topping is less commonly observed in recent years, it still occurs. Unfortunately, excessive raising and interior canopy stripping (lions tailing) is all too common nowadays and also is an ANSI prohibited practice. The use of climbing spikes for pruning is also prohibited.

Early structural pruning is critical for young trees, especially open grown trees, which will often develop multiple leaders. A year or two after installation is the ideal time to begin to establish good structure for the life of the tree. Research has shown that a single dominant leader is the most durable tree form. Most species are amenable to this form.

The benefits of early pruning include, young trees being more vigorous resulting in quicker wound closure. Smaller cuts are required. Young trees are smaller and, thus easier and less time consuming to prune, which ultimately is less costly.

Mature trees are less amenable to structural pruning and depends on the specific tree species and form. The goal with most mature tree pruning is dead branch removal, since tree structure is difficult, if not impossible to change for mature trees. Some live branch removal can occur, but older trees have a lower threshold for pruning dose.

Pruning specifications should be written in accordance with the ANSI A300 standard, including an objective and clearly defined scope of work. Proposals simply stating “pruning” are insufficient and often lead to permanent tree damage.

Proper pruning should do something for the benefit of a tree and not just doing something to the tree. Pruning needs to be balanced. Good pruning shouldn’t stimulate excessive new growth in response to too much live tissue being removed.

Too large of cuts on main trunk and too large a percentage of the live canopy has been removed resulting in unbalanced crowns which have been excessively raised.

Both trees were pruned to have strong central leaders, well balanced crowns and reduced laterals to improve and enhance the naturally strong structure.

BEFORE AND AFTER PROPER PRUNING

Espalier before and after 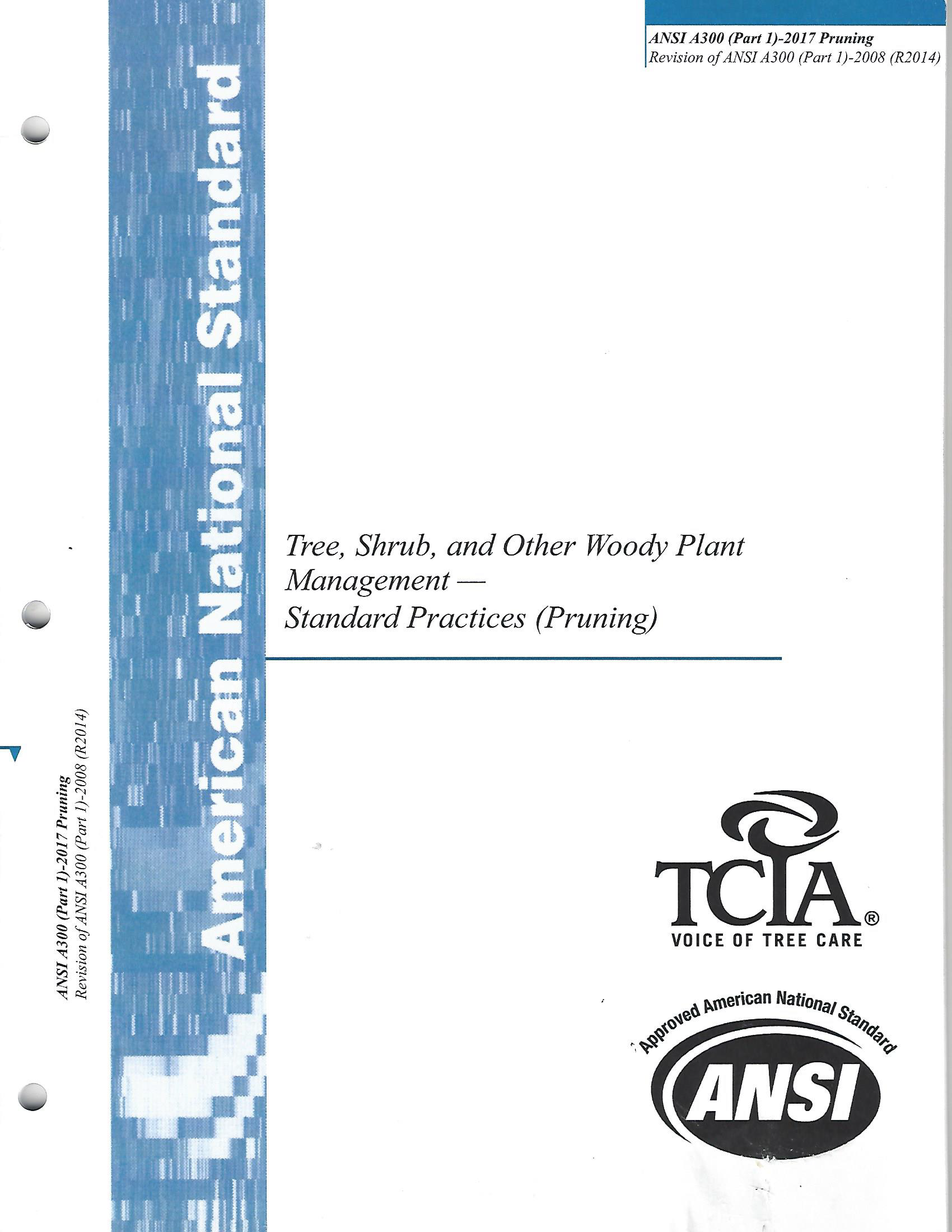